What’s wrong with being insecure? 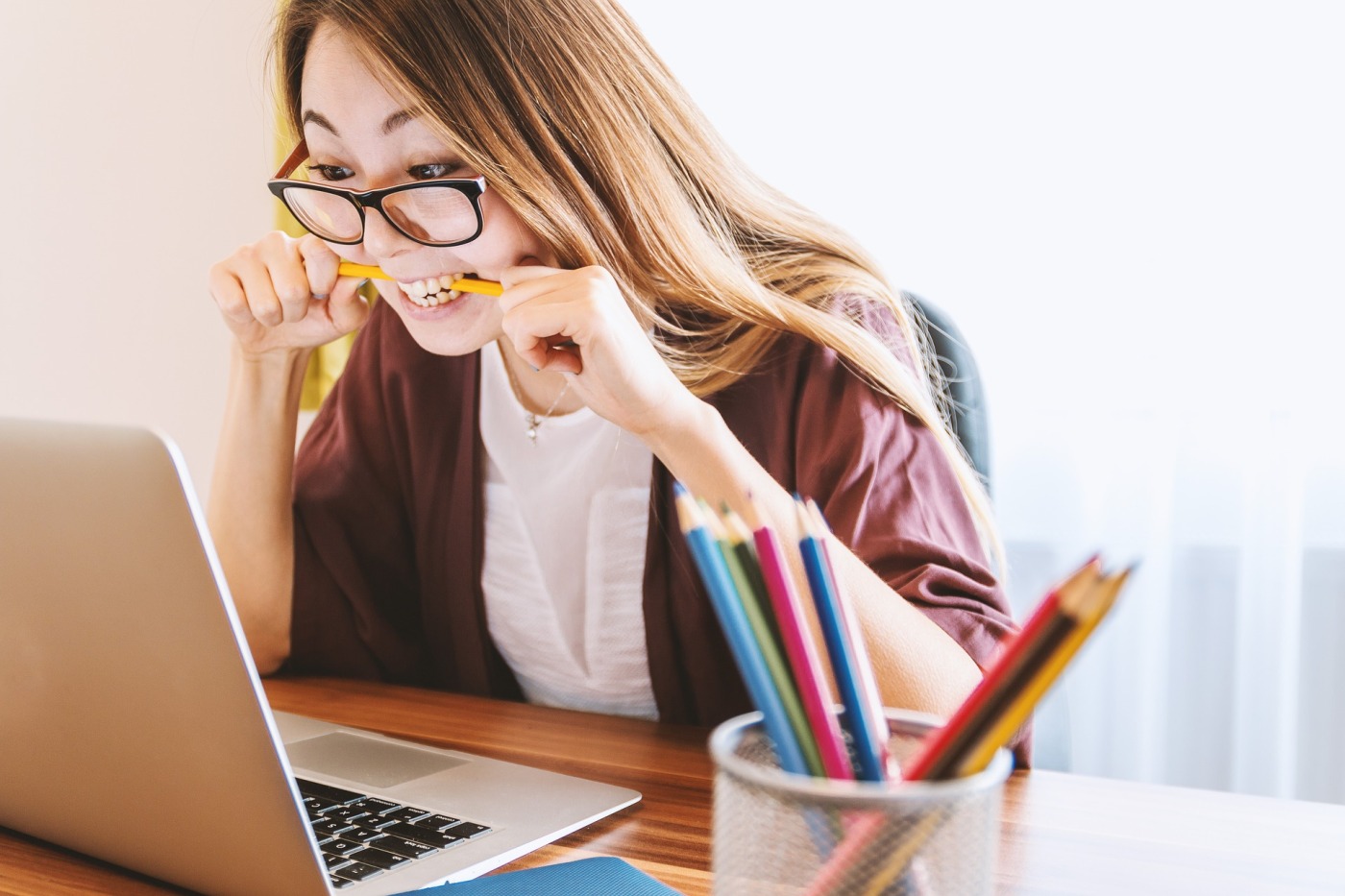 I remember in tenth grade, my closest friend at the time accused me of “caring way too much what others thought” of me. She phrased it as the worst thing in the world, akin to bullying or spreading vicious lies about someone. Then she walked off in a huff and I felt awful, thinking I must be the worst person in the world. The reality is not much has changed a couple decades later. I still care way too much; my coworkers tease me about it all the time and say I need to be more like them and not give a crap if someone trashes me behind my back. As much I try to train myself to think and feel that way, I just can’t. I’m wired otherwise.

What I’ve realized is that everyone is fueled by different things, for some it’s success, for others it’s the fear of failure. And depending on your upbringing, one definitely leans towards one versus the other. In every job I’ve ever had, I’ve been deathly afraid of failing. I always suffered from the imposter syndrome, intense anxiety that everyone would figure out that I didn’t actually know anything.

But it’s this very fear that kept me going and prevented me from crashing and burning when all odds were stacked against me and actually helped me persevere many times. So is there anything actually wrong with being insecure? I would argue that insecurity is actually a good thing and we all need a little bit more of it in a time where endless self-promotion, propagated further by our social media shenanigans, has become the norm. Here’s why:

1. Being worried about what your colleagues (not just your boss) think of you forces you to behave ethically and work that much harder to create a positive working environment for all.

2. Feeling afraid that you screwed up a data point in your presentation pushes you to check it repeatedly for accuracy.

3. Being aware that you could in fact lose your job at any point and end up in poverty, although a bit extreme, pushes you to perform at the top of your peer group.

4. Thinking you inherently suck probably means you aren’t a douchebag and are generally a lot more likeable than the prep school/water polo jerk next to you.

5. Sundar vs Marissa, and Google. Sundar was a mild mannered engineer liked by all for his humility, and has openly talked about feeling insecure at work. Marissa was his hard nosed boss known for her egocentrism – recently rated the most disappointing leader by Fortune. Need I say more?